Socorro, New Mexico is a small town in the middle of the state with a population of merely 8,460. It is home to New Mexico Institute of Mining and Technology as well as the Bosque Del Apache Wildlife Refuge and the Annual Festival of the Cranes. If you have ever visited you might not differentiate it from any other small town in New Mexico. But just beneath the surface of this town, exists something pretty unique and spectacular. A live magma body of molten temperatures lives underneath this town and has an estimated volume of several thousand cubic kilometers. The existence of this magma body is due to the Rio Grande River which some may know is a Continental Rift. This means that the Continental crust is literally spreading apart creating a flowing river that we know as the Rio Grande river. It is theorized that because of this activity, hot mantle material rose to the upper crust and is now sitting under the town of Socorro. This magma body will eventually cool and become rock, but for now, it will remain a live magma body. So next time you are driving through Socorro, remember what lies below the surface. 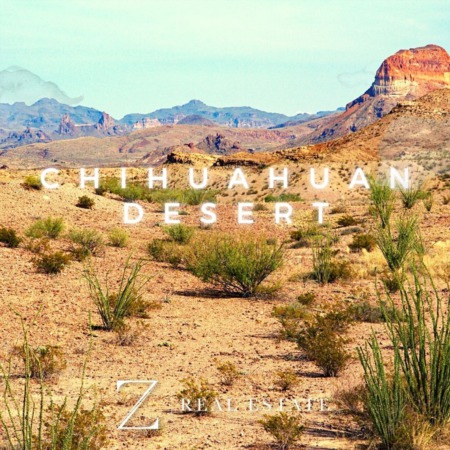 If you’re new to Las Cruces, then you may not know that it lies in the middle of the Chihuahuan desert. But did you know how far the ...Read More 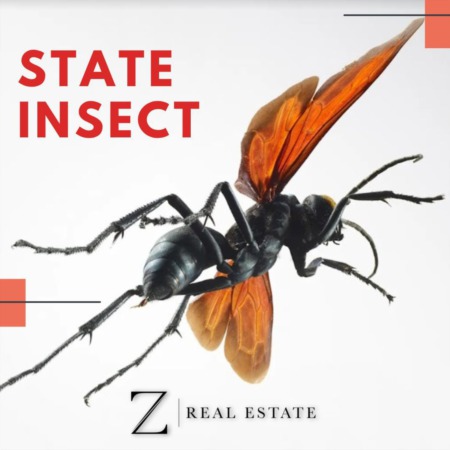 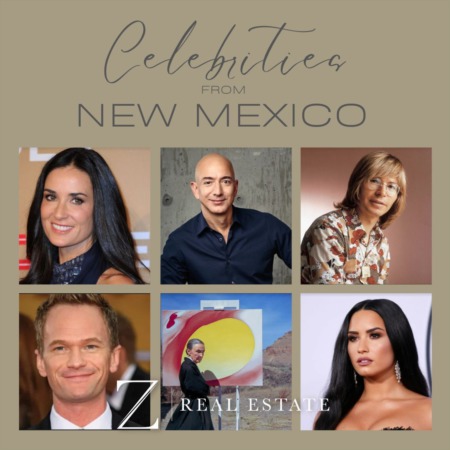 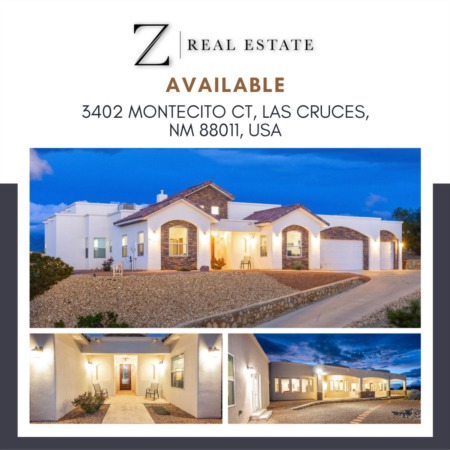 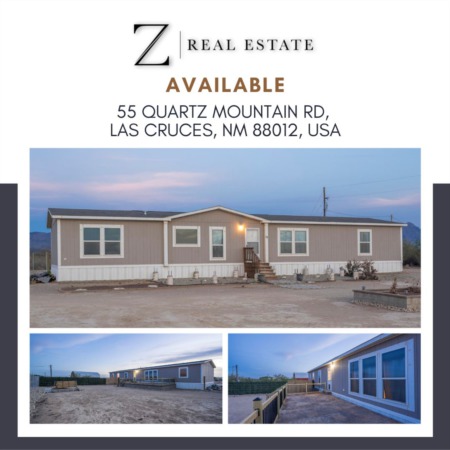