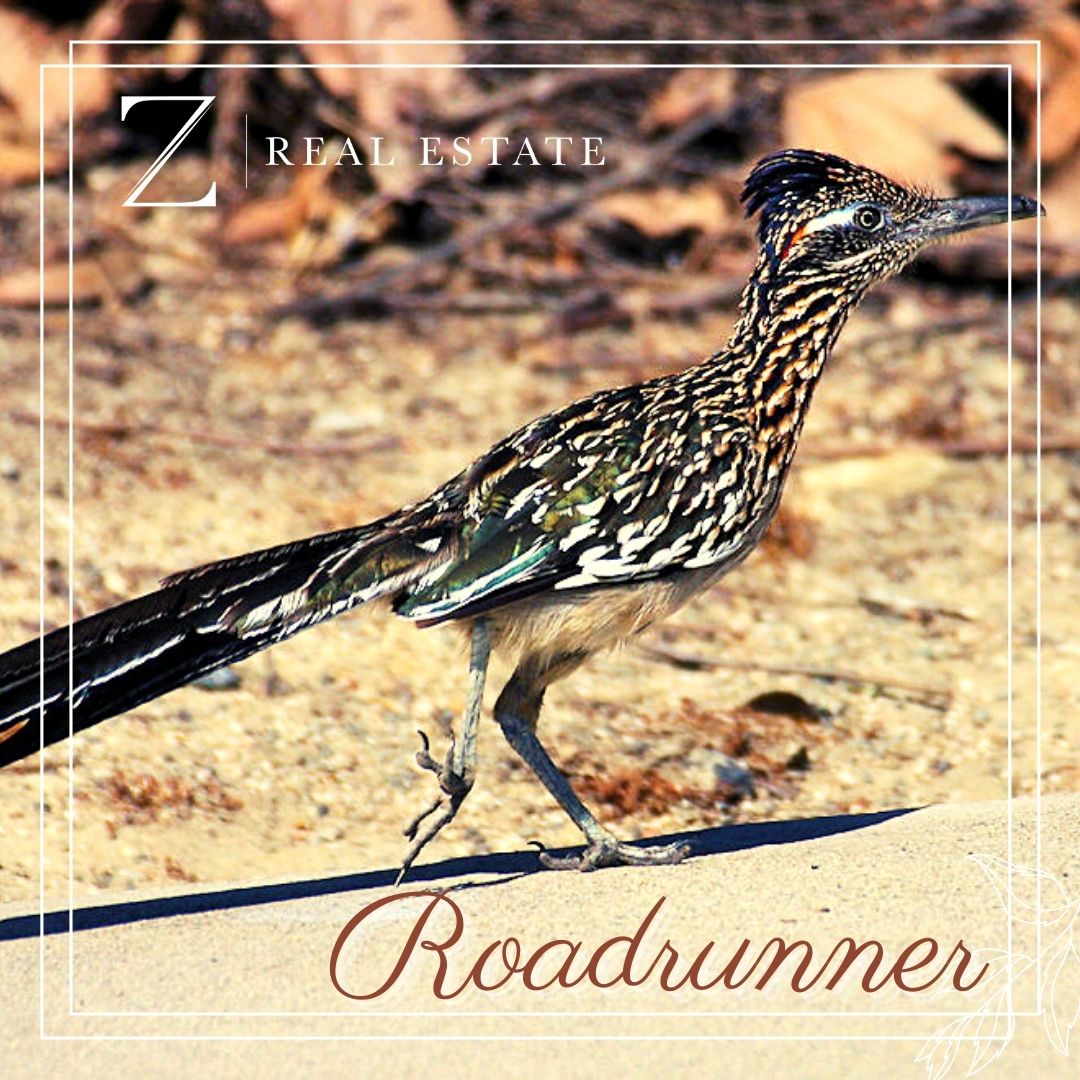 As many of you are celebrating Thanksgiving, you are probably enjoying delicious food including turkey. But for today’s fact, we wanted to talk about a different kind of bird - our state bird! The roadrunner, also sometimes called the Chaparral Bird, is a small bird frequently spotted around the deserts of the Southwest, especially here in New Mexico. This bird can fly, but often prefers to run, which is a good thing because this little bird can reach speeds of up to 20 mph. This bird was believed by early tribes to help with navigation. It was said that when lost, the roadrunner would point you to the direction you were meant to go. Whether you believe this or not, these little birds are pretty prevalent in our town and if you keep a close eye out, you might be able to spot one. But you gotta have a quick eye, because these guys are fast! 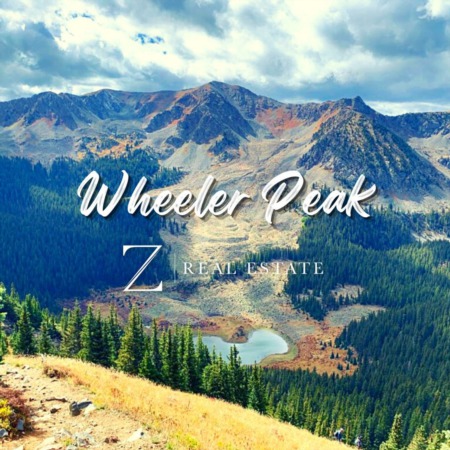 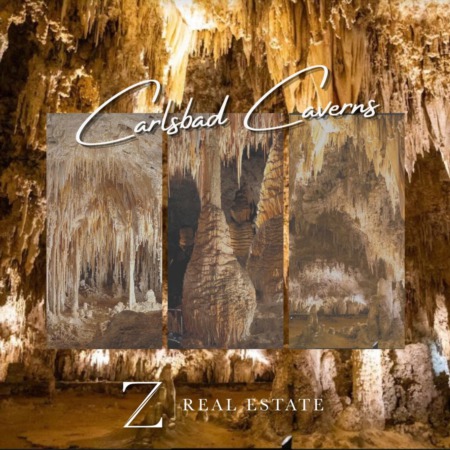 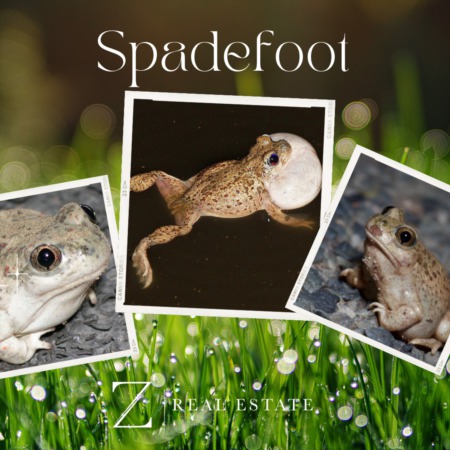 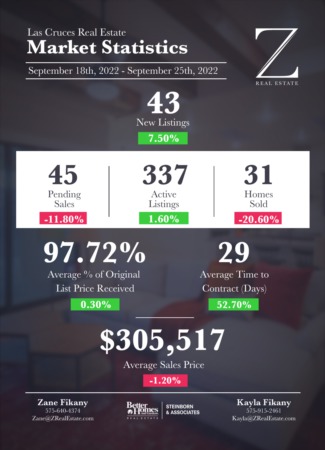