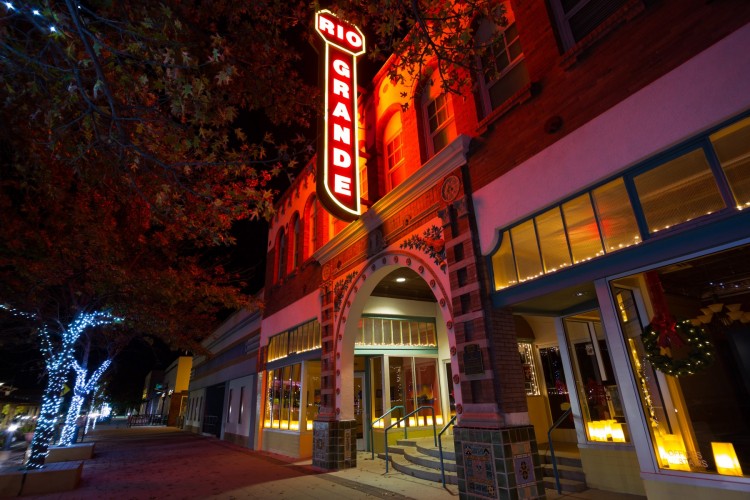 The big city feel right in the heart of our charming downtown! Who else loves it when the Rio Grande Theatre marquee lights are shining bright? In just a handful of years, this Las Cruces staple will celebrate its centennial! We certainly can’t wait for them to reopen their doors as soon as it’s safe to do so!
Built as a movie theater in 1926, the Rio Grande Theatre was a focal point of downtown Las Cruces and a community gathering place until it closed in 1997. Over the next 8 years the Doña Ana Arts Council oversaw a complete renovation and reinvention of the 426-seat theater. The theater reopened in 2005 and was managed and restored by the Doña Ana Arts Council for 12 years. During that time, the Arts Council hosted numerous performing and visual art events that helped keep the theater going and allowed it to become the centerpiece of the newly renovated Main Street in downtown.
Among the many performers and artists who have graced the stage are piano virtuoso George Winston, dance phenomenon the Moscow Ballet, folk legend Janis Ian, the world-famous Glenn Miller Orchestra, the internationally renowned Vienna Boys Choir and many more. The theater features a wide selection of entertainment from local, regional, and national recording artists and performing arts, to a classic film series and Saturday children’s matinee program. The theater now serves concessions and refreshments.
Source: The Rio Grande Theatre
#ThrowbackThursday #RealEstate #Realtor #RealtorLife #LasCrucesNM #LocalHistory
Zane Fikany
(575) 449-7011
[email protected]
Kayla Fikany
(575) 449-7011
[email protected] 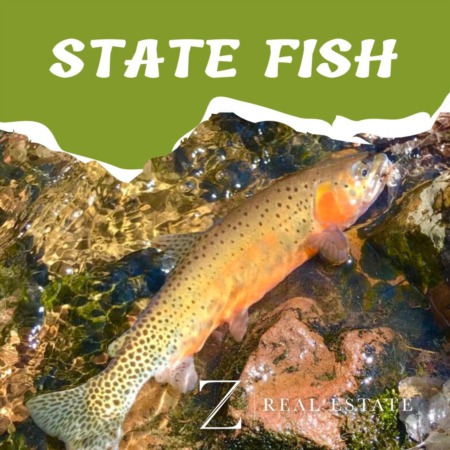 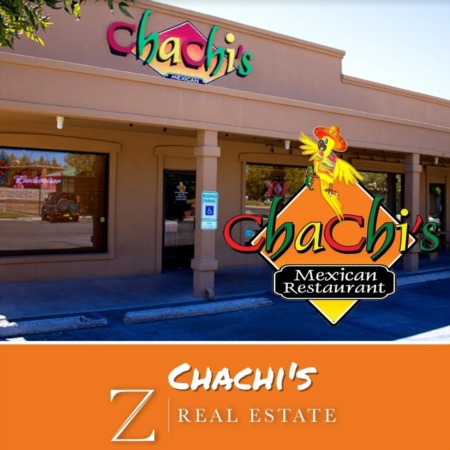 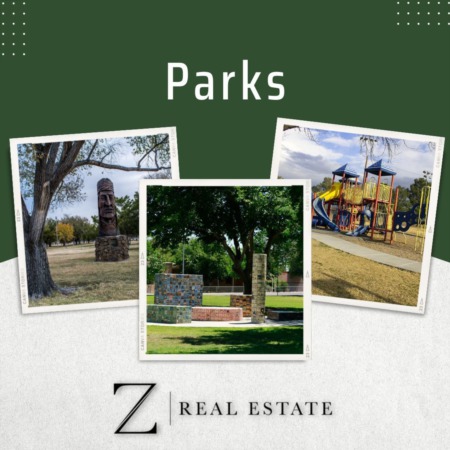 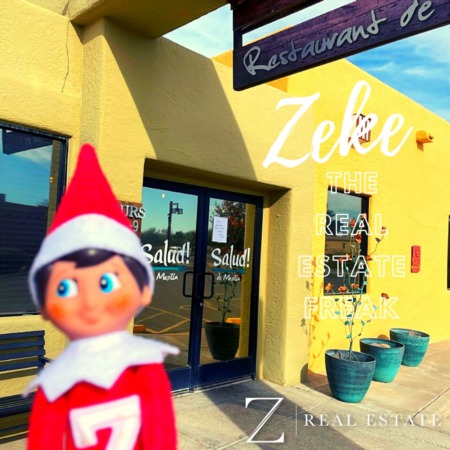 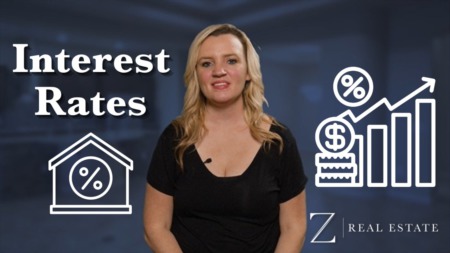